In the current year 2022, Arbonia will launch a battery on the market that allows homeowners to store their solar electricity. This new product offers buyers a high added value and simultaneously underscores the innovative strength of the Group. The HVAC Division of Arbonia also rounds off its product portfolio with the energy store: It can now offer a complete, coordinated system of products for heat and energy management of living space. This energy store will also contribute to the energy transition in general and the energy self-sufficiency of houses in particular.

Advantages of an energy store

In many European countries, the mix of electricity used is still dominated by fossil fuels such as coal or natural gas. However, people who live in a modern, energy-efficient house do not want to operate their environmentally friendly heat pump with fossil energies. Renewable energies, however, have the decisive disadvantage that they are dependent on external factors such as wind or sun and therefore supply more or less electricity at times.

In a house with its own photovoltaic system, which is now standard in many places in Europe, more electricity is generated during the day when the sun shines than an average household actually consumes. In the morning and evening hours when electricity is mainly needed, though, the system does not generate any electricity. Today, this already leads to the paradoxical situation that due to a lack of storage possibility the electricity generated in the daytime hours is cheaply sold to the grid and has to be bought back in the evening at a higher price (in Germany a price difference of around 20 cents per kWh). While this loss is limited with subsidised systems, there are already very many systems in Germany, for example, that have lost their state-guaranteed feed-in remuneration after 20 years of producing electricity. In this case, the feed-in remuneration decreases so much that the photovoltaic system can hardly be operated economically, whereas using the produced electricity oneself would allow significant savings. This is where the new battery from Arbonia comes in. It allows self-produced solar electricity to be stored during the day and retrieved in the morning and evening hours. This considerably increases the degree of own use.

Many batteries already available on the market use the lithium-ion technology that is also used in electromobility or in compact applications such as mobile telephones. The disadvantage of this technology is that it uses controversial raw materials, the batteries lose significant capacity after around ten years and are also easily inflammable. The advantage is the high power density, which makes the batteries relatively small and light.

The redox flow technology of Arbonia weighs considerably more with the same output, but this is irrelevant for stationary use in buildings. On the other hand, it offers decisive advantages: It can be charged and discharged much more often without losing power and can therefore be operated economically for more than 20 years, whereas lithium-ion batteries experience a steady reduction in capacity after 10 years. Furthermore, it is not inflammable, which allows it to be used in residential buildings without risk.

The electrical charge in redox flow batteries is stored in a liquid. When energy is required, two differently charged solutions are directed past each other in a so-called stack, which releases the electricity again. The liquid, which essentially consists of vanadium dissolved in water, is not dangerous.

In addition to the mentioned advantages, this technology also offers a production-related advantage: The capacity of the battery can be easily scaled via the size of the two tanks.

For the reasons described above, Arbonia has decided in favour of the redox flow technology. This has been researched and used as a buffer in larger applications such as power plants or wind turbines since the 1970s. However, some research work was necessary to make this technology small enough for use in a household size. For this purpose, the research and development centre at the Plattling (D) site cooperated with Volterion, a spin-off of the Fraunhofer Institute for Environmental, Safety, and Energy Technology. Together with the institute, the HVAC Division optimised the product for use in housing construction, so that it can be introduced onto the market in mid-2022.

Several pre-series units are currently in the testing and optimisation phase. Series production will start on schedule for the market launch in mid-2022 at Kermi in Plattling (D).

Sales will initially start with a model with 6 kWh storage capacity, which is roughly the size of a normal refrigerator. In this size, the degree of own use is already significantly increased, so that a heat pump can be operated with high efficiency, for example. A single-family house (based on the average consumption of a four-person household of around 10 kWh) does not yet achieve complete independence from the electricity grid with this model, however. From 2023, models with a capacity of 10 kWh and 15 kWh will also be available.

The storage battery will first be sold in the German market and then offered in other countries as well. In Germany alone, with around 110,000 home batteries sold in 2020, the potential is huge. This market is expected to multiply to over 660,000 batteries by 2030, which is why Arbonia is convinced of the growth opportunities of this product.

There is an additional added value for the user as well as for the installer when the matching products for modern heat generation and optimum heat exchange as well for energy storage are completely purchased from Arbonia as systems: The individual components only have to be connected to each other and switched on. The system does not have to be extensively set up and calibrated but immediately provides the desired optimum indoor climate. 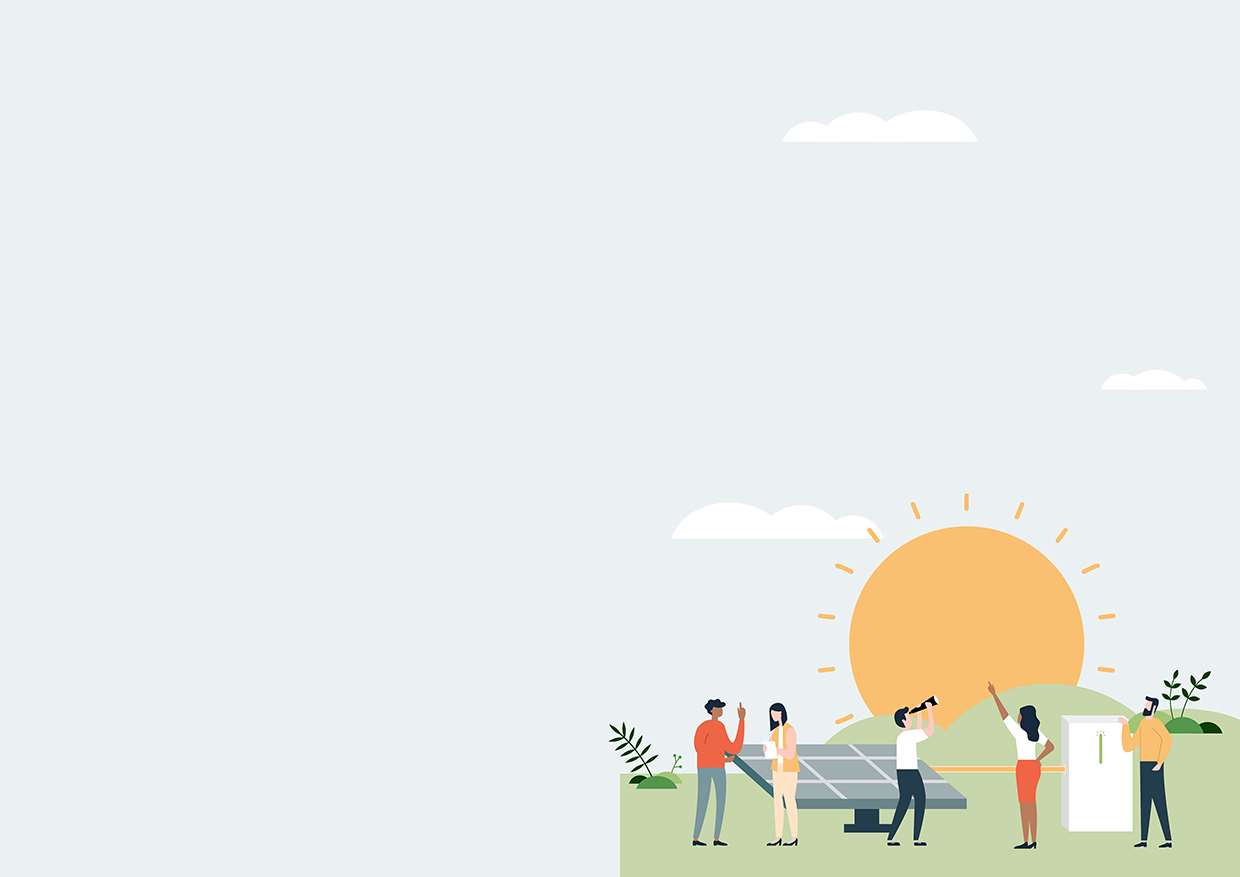