Heat and electricity from wood-residue materials

At the site of the Doors Division at the production plant at Prüm in Weinsheim (D), the preparations for the new CHP plant are running at full speed. This will replace an existing plant there as well as supplant smaller, decentralised systems for heating the site. These include heating oil systems, among others. In the new CHP plant, the production residue of the site (in this case wood dust, chopped wood, and so-called flakes) will be converted into energy, and the energy released in the process will be used for heating and for power generation with the aid of a turbine. In this way, Prüm is taking a significant step towards climate-neutrality and simultaneously transferring residual materials to energy recovery in terms of a circular economy.

With the planned CHP plant that is being implemented, Prüm is pursuing the following three goals:

1. Own production of CO2-neutral electricity,

2. Own production of CO2-neutral heat, and

3. 100% use and pollution-free disposal of wood-type residue.

At the forefront is the production of electricity and heat from renewable, regenerative raw materials. These are present in great amounts in the wooden door production at Prüm and therefore do not have to be additionally procured. In addition to the efficient, environmentally friendly electricity and heat production, this has the further advantage that the costly removal of production waste can be avoided. To comply with the legal limits in force, state-of-the-art flue gas filter technology is installed that reduces the emission of sooty particles, nitrogen oxides, and CO2 as much as possible. After the energetic recovery, only around 1% of the fuel remains as ash – in other words: Nearly 99% of the wood residue can be converted into heat and electricity.

Design and objectives of the CHP plant at Prüm

For the new plant at the Weinsheim (D) site, the considerably increased efficiency as well as the capacity of the existing system are decisive criteria: The existing system is already working to capacity and can therefore no longer utilise all wood residue. Additional wood residue that will result at this site due to the considerable increase in the production capacities (around 1 million additional doors and frames) would therefore have to be disposed of at great cost. The new plant was therefore planned with spare capacity and will therefore be able to absorb the increased production capacities or the associated additional output of production residue in the next years as well.

The new CHP plant was approved in the previous year, 2021; in 2022, construction will begin so that the plant can begin operation as planned in summer 2023. The work was planned and executed by the company GETEC, which specialises in the planning and operation of energy-efficient solutions for industry. In addition to the complete heat generation for the Prüm door production plant (for heating rooms as well as for production processes such as pressing or painting), the new CHP plant is expected to be able to cover up to 60% of the electricity requirement of the production plant. In addition, there are even energy reserves that can be provided to adjacent companies. Negotiations are currently underway to supply the neighbours with CO2-neutral heat and electricity as well.

The increased electricity production or the resulting reduction in purchased conventional electricity alone, in combination with the increased efficiency of the new plant, should reduce the CO2 emission of the Prüm production plant by around 6,000 tonnes per year or 50% compared to the existing system. In addition, the division also saves the disposal of several thousand tonnes of wood residue and the associated CO2 emissions of several hundred truck journeys. 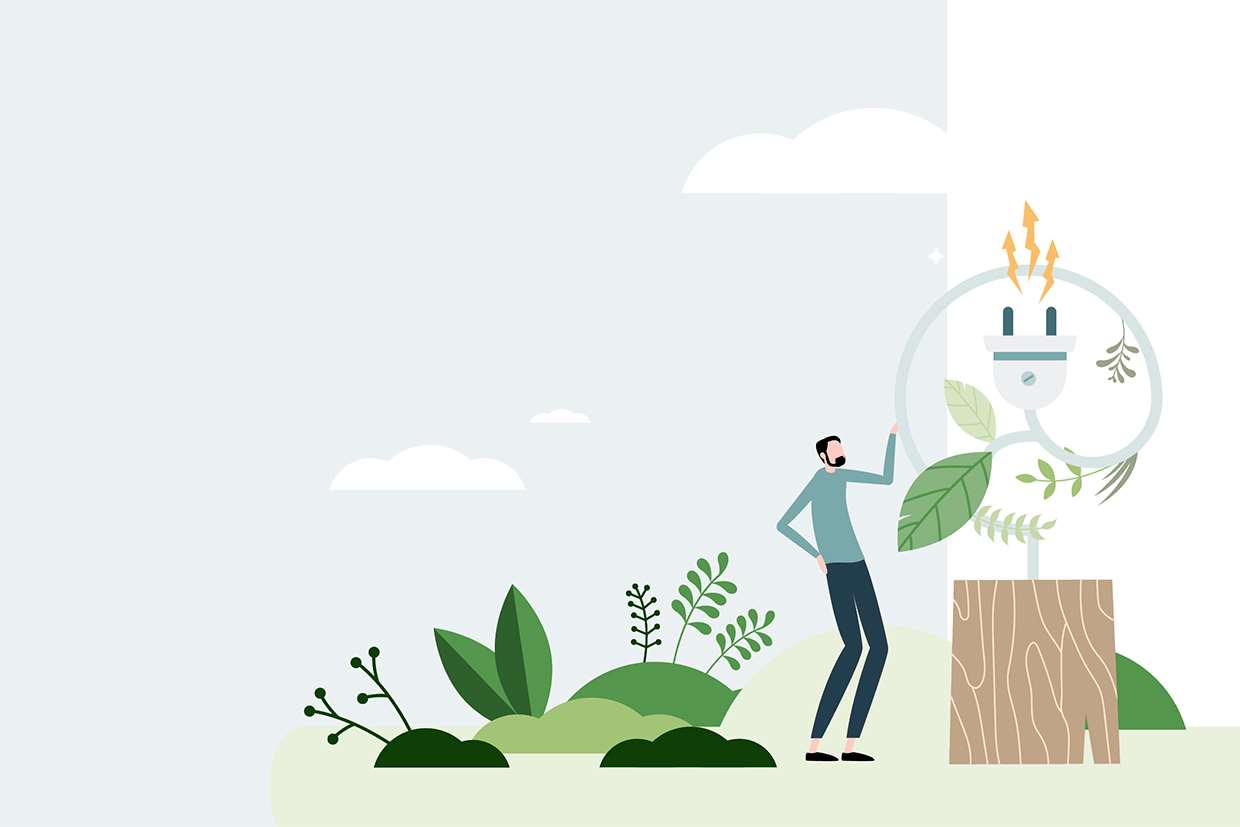